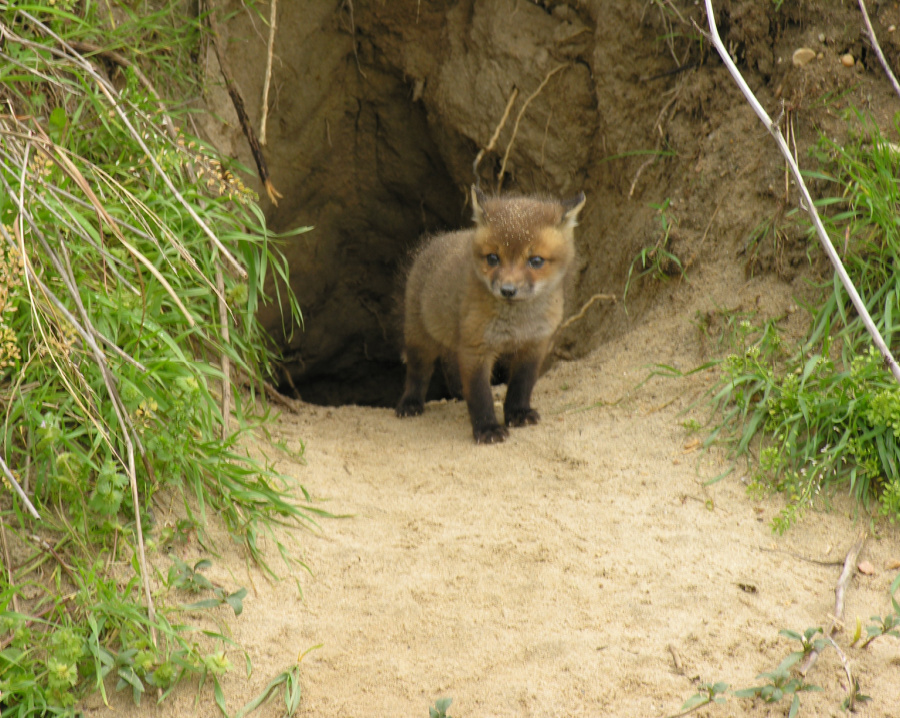 Hart-Miller Island is a 1,100-acre island located just northeast of Baltimore City by the mouth of the Middle and Back Rivers. It was once a chain of three islands that suffered from severe erosion. In 1970, Port partners suggested using dredged material to restore what remained to replicate the original footprint of the two larger islands, Hart and Miller. They were joined by the construction of a perimeter dike beginning in 1981, and until 2009 the impoundment was filled with material dredged from Baltimore Harbor channels, eventually creating what is today Hart-Miller Island.

While no longer an active placement site, Hart-Miller Island has become a boater and nature lover's paradise, with accessible beaches and trails, and numerous vantage points for birding and spotting other wildlife. It is open to the public May 1 through September 30. The island is now owned and operated by the Maryland Department of Natural Resources (DNR). 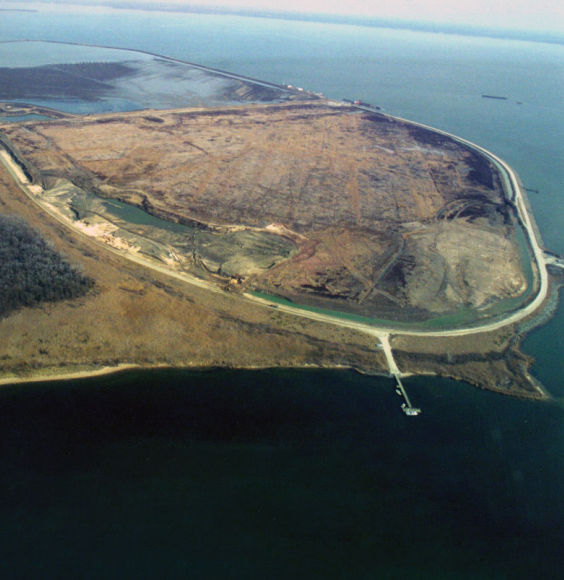 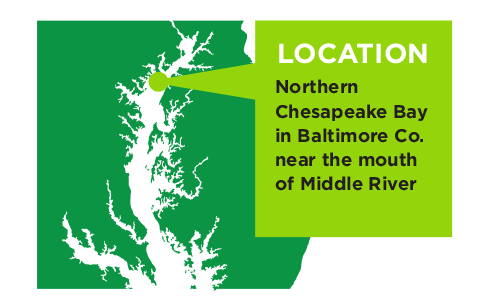 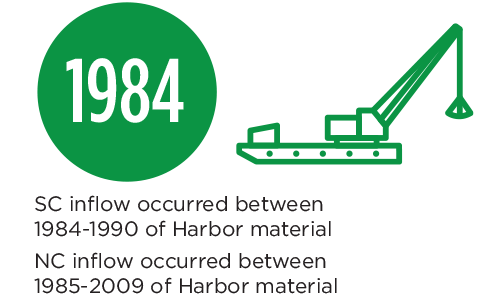 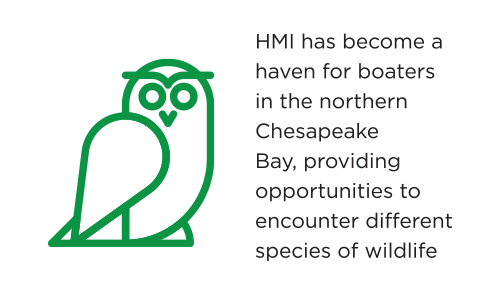 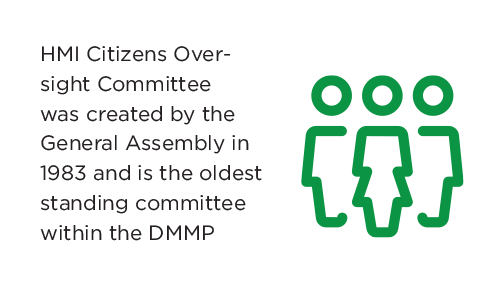